(Founder member of the Pendragon Society)

The Search for King Arthur 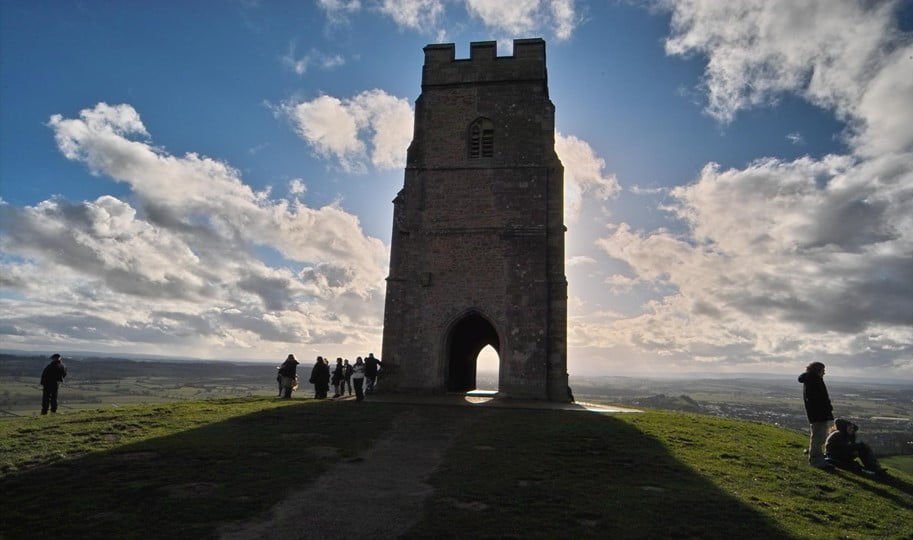 The legends of King Arthur stretch from the North of Scotland, through Wales and into the remote parts of Cornwall. Many of the legends are based on Folklore alone.

This talk follows the lifetime research by Don Bryan into the legends of King Arthur throughout Britain.

On the path to this research, Don has been introduced to some of the most powerful people completing research into the Arthurian Period.

These included Sir Mortimer Wheeler as Chairman of the Camelot Research Council, famous authors on the Dark Ages, historians and archaeologists.

The research has discounted so many of the “legends” of King Arthur as many were proven to be Early French Medieval folklore as the talk will show.

But, the research led to archaeological excavations at three of the most famous Dark Age sites in England: – Tintagel, Glastonbury and South Cadbury in Somerset, the possible site of Camelot.

The talk focuses on these three sites in depth and comes to the conclusion that there was indeed a very powerful British Leader fighting against the Pagan Saxons during the late 5th and early 6th centuries.

This leader may have been KING ARTHUR.

This Talk Is Free To Members Of Devon Dowsers

Guest of A Member Of Devon Dowsers £5

There will be a raffle, the library, tea, coffee and biscuits available.

There will also be an opportunity to purchase Christmas gifts from the Devon Dowsers Shop  ~  rods, pendulums, crystals and some preloved books.